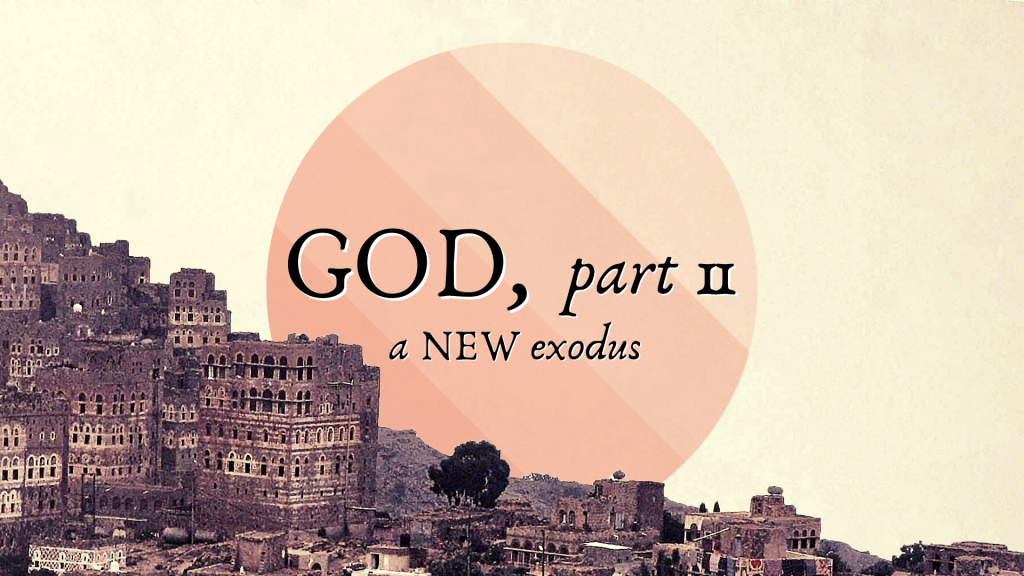 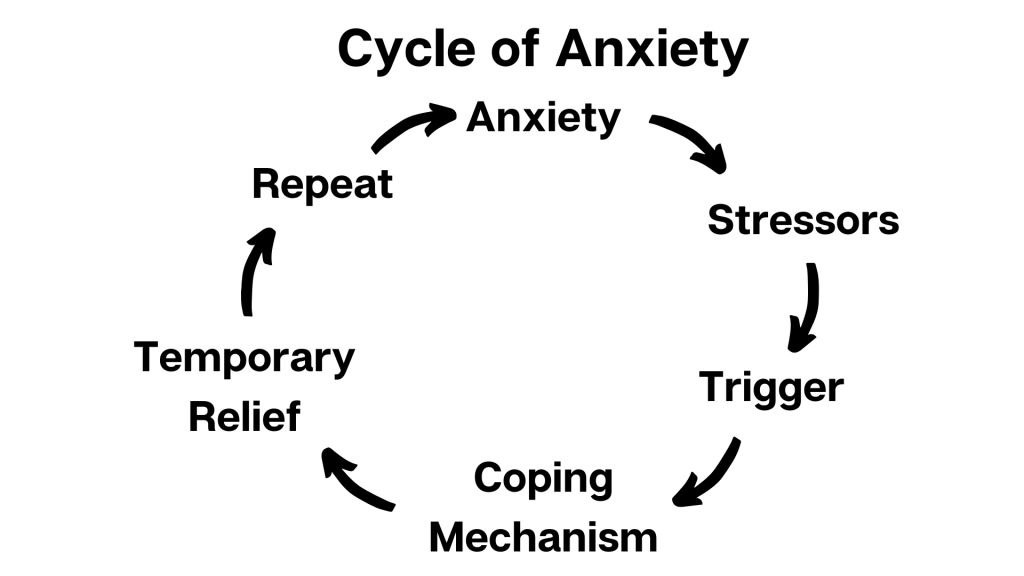 As they approached Jerusalem and came to Bethphage on the Mount of Olives, Jesus sent two disciples, saying to them, “Go to the village ahead of you, and at once you will find a donkey tied there, with her colt by her. Untie them and bring them to me. If anyone says anything to you, say that the Lord needs them, and he will send them right away.”

This took place to fulfill what was spoken through the prophet:

“Say to Daughter Zion,
‘See, your king comes to you,
gentle and riding on a donkey,
and on a colt, the foal of a donkey.’”

“Hosanna to the Son of David!”

“Blessed is he who comes in the name of the Lord!”

“Hosanna in the highest heaven!”

When Jesus entered Jerusalem, the whole city was stirred and asked, “Who is this?”

The crowds answered, “This is Jesus, the prophet from Nazareth in Galilee.”

Jesus entered the temple courts and drove out all who were buying and selling there. He overturned the tables of the money changers and the benches of those selling doves. “It is written,” he said to them, “‘My house will be called a house of prayer,’ but you are making it ‘a den of robbers.’”